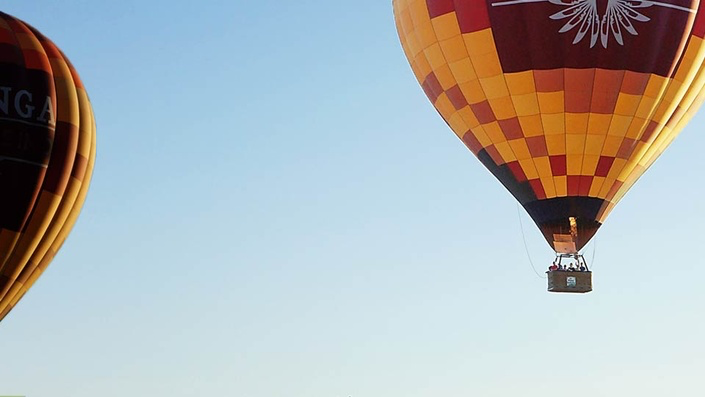 Use Photoshop Elements Actions to streamline your photo editing process

Photoshop Elements actions can edit at lighting speed. Open a photo and choose an action that would improve it, and your program will go through all the steps for that action almost before you can blink an eye. 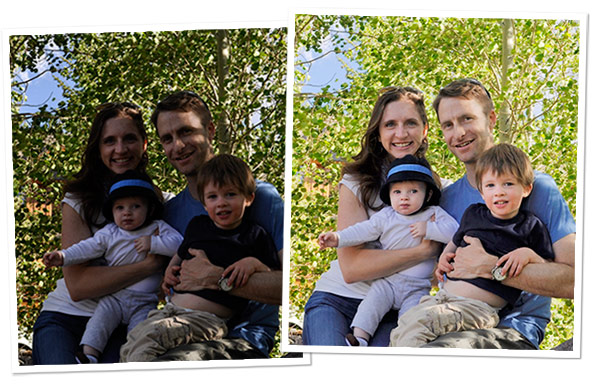 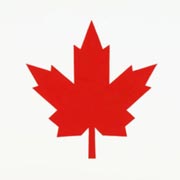 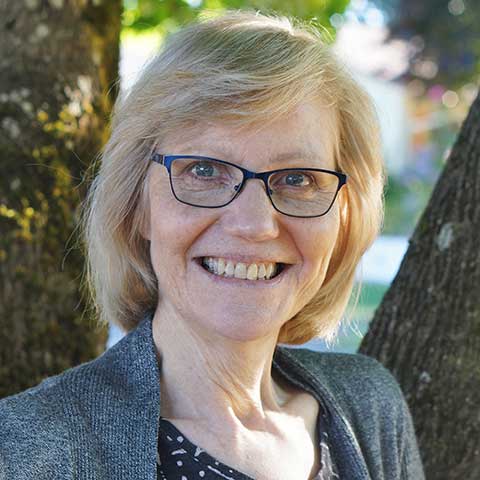 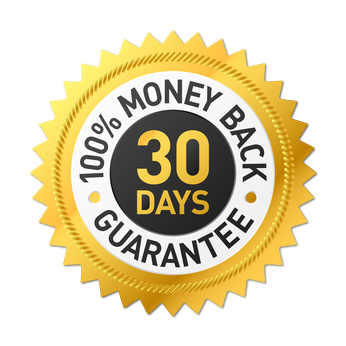